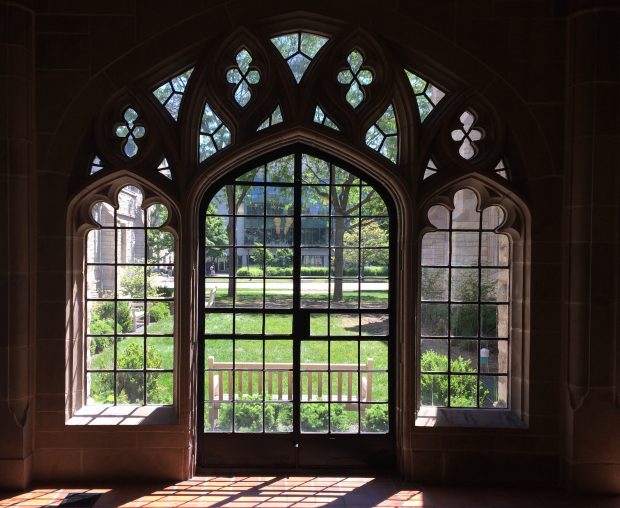 WELLINGTON, NEW ZEALAND 28 March 2018 — Fulbright New Zealand is pleased to release the details of our new increased grant levels for graduate applicants, as a result of the Ministry of Foreign Affairs and Trade announcement’s earlier this month to double core funding to Fulbright New Zealand to NZ$1.35 million per annum.

Under the new funding levels, second year funding is being introduced for the first time for Fulbright New Zealand’s Graduate Awards, and the first year levels have been boosted by a third.

Approximately eight New Zealand Graduate Awards will be granted annually, valued at up to US$40,000 (plus NZ$4,000 travel funding) for up to one year of study or research in the US. Students undertaking multi-year Masters or PhD degrees have the opportunity to apply for additional funding of up to US$30,000 towards their second year of study.

The increase in funding has been widely celebrated as Fulbright New Zealand Executive Director Penelope Borland recently attended the Fulbright East Asia Pacific Regional conference in Jakarta, a coming together of Fulbright programmes in Asia Pacific along with officials from the US State Department. This funding from Ministry of Foreign Affairs and Trade was applauded at the conference as it has elevated New Zealand’s Fulbright programme to new levels.

“We are grateful for the announced increase in funding and our longstanding partnership with the Government of New Zealand on the Fulbright Program.  Our cooperation in providing opportunities for American and New Zealand students and scholars to study, research, and teach in one another’s country through Fulbright reflects our shared commitment to a strong bilateral relationship and growing people-to-people ties,” said Marianne Craven, Managing Director for Academic Programs in the U.S. Department of State’s Bureau of Educational and Cultural Affairs.