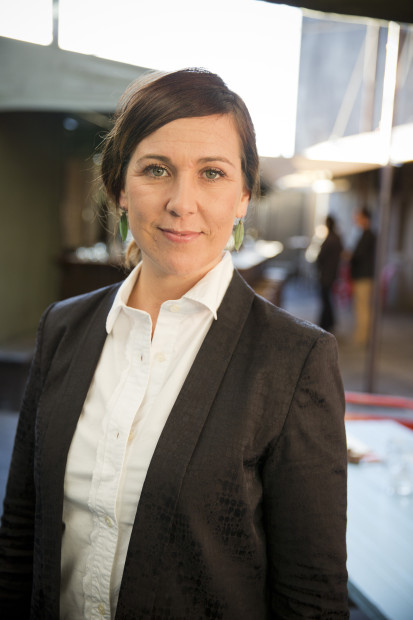 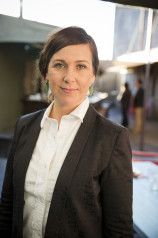 The value of international relations can be difficult to articulate. Tangible outcomes are not always presented in a way the public appreciates, and are often easily dismissed as a luxury beyond the core services local or central government should provide. But those who have dedicated their careers to the pursuit of building a global village know just how powerful their work can be. In early 2014, Prime Minister John Key played a round of golf with President Obama; he likened those five hours to being ‘equivalent to five years of bilateral meetings’. In one short afternoon the two leaders brought two nations closer together.

If the work of global connectivity is critical to national success, then Auckland’s ability to navigate the global economy and seek outcomes is also critical. By 2040, Auckland’s population of 1.5 million will grow by a further million people, an increase of 6 percent. Its current population already accounts for three-fifths of the country’s population – staggering by international standards. Auckland also accounts for 35 percent of New Zealand’s national economy, a scale which is unique in the world. Cities like Auckland – as these statistics show – have distinctive qualities that draw people towards them and enable them to contribute disproportionately to the national success. And so diplomacy is no longer just the domain of national governments – Auckland needs to be an active participant in seeking high quality outcomes and engaging in dialogue that enables the development of a world class city, and gaining the attention of the world.

For Auckland, and indeed New Zealand, it is essential that we reach out to the world to maintain our standard of living and continue to grow our economy – we are too small and too geographically isolated to sustain our own population without strategic international partnerships and collaboration. However, the way in which we engage internationally is changing. Our traditional markets of Europe and the United Kingdom have been replaced by the growth and proximity of our regional markets in the Asia-Pacific. Technological advances have brought the world closer, and it is easier than ever before to make international connections to anywhere in the world, at any time of the day. There is no time more perfect than right now to ask what excellence in city level global engagement looks like and ensure that Auckland maintains its competitive advantage in an increasingly fast-paced international environment.

It is within the above context that Sanchia has led the strategic redirection of Auckland’s international engagement beyond a purely sister city approach. This has required a necessary transformational shift from the traditional way cities participate in the global economy. In order to maximize the opportunities of a changing environment and grow Auckland’s own international presence, strategic thought has been needed on how to engage with global partners.

Auckland is early in its transition. It has a bold new strategic direction and an ambitious vision. The city has a compelling story to share, is at the right point in its growth to learn, and is well placed to lead a global dialogue that examines the future of city-level global participation.

Sanchia Jacobs leads the Global Partnerships and Strategy team at Auckland Council.  Prior to joining the Auckland Council in 2011 as an international relations specialist, Sanchia was a diplomat with the New Zealand Ministry of Foreign Affairs and Trade.  She was posted to Taiwan from 2007-2009 after two years in Wellington in the Trade Negotiations Division dealing with free trade negotiations and work in the OECD and WTO, and a year in the Pacific Division responsible for the relationships with Samoa and the Cook Islands.

Sanchia studied at the University of Canterbury, earning undergraduate degrees in Maori and Sociology, and post graduate degrees in Diplomacy, International Law and Politics. She is the New Zealand recipient of the 2015 Eisenhower Fellowship to the USA.